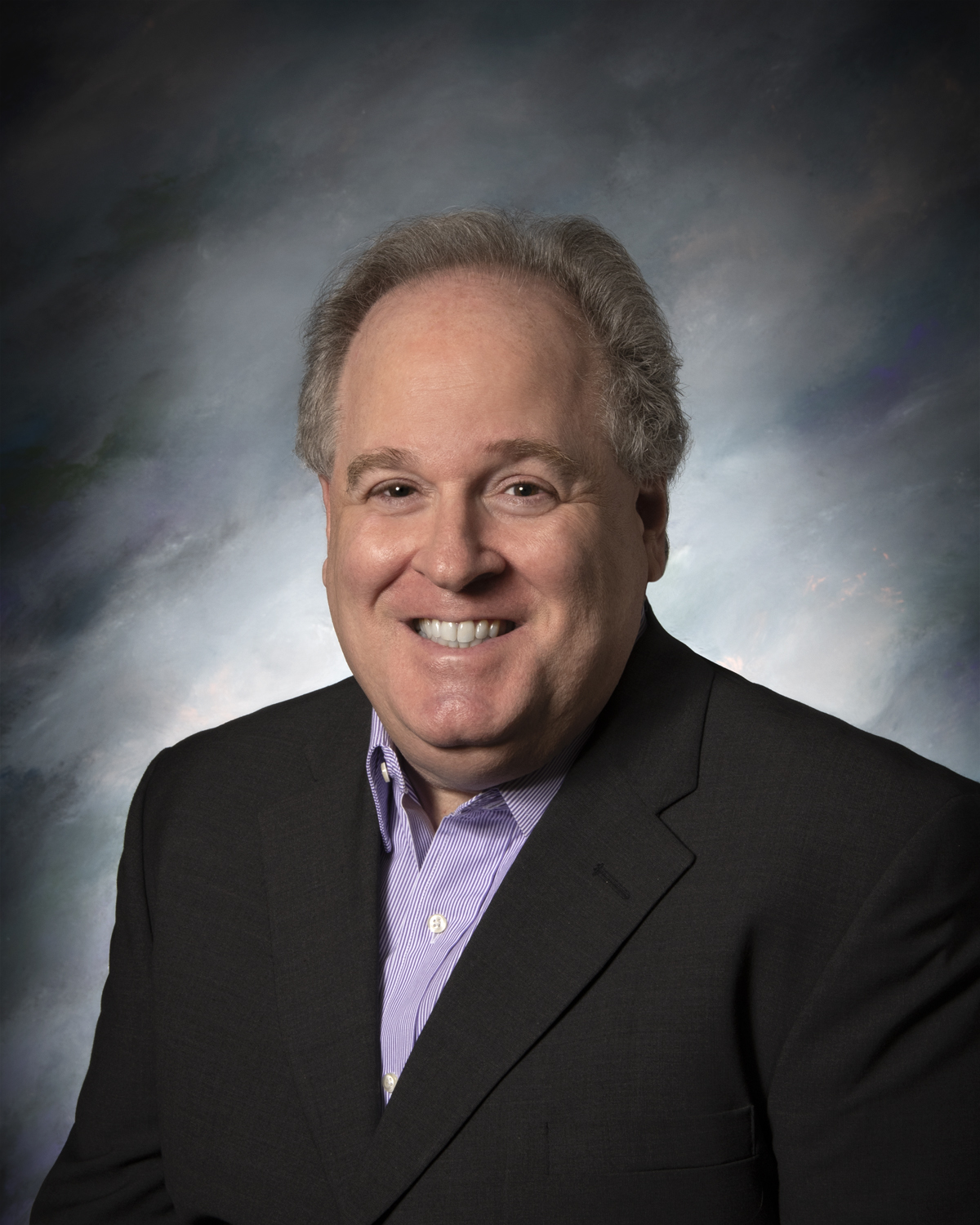 Henry E. Lichtenberger practices primarily securities, corporate, real estate, and franchising law.  Mr. Lichtenberger was General Counsel and Corporate Secretary of the “Red’s” restaurant chain, special securities counsel for AutoNation, Inc., and previously practiced law at Proskauer Rose LLP and as a staff attorney for the SEC’s Division of Corporate Finance in Washington, D.C.  Mr. Lichtenberger is a Magna Cum Laude graduate of Texas Southern University School of Law, where he was the Business Editor of the Texas Southern Law Review, and received a B.S. Degree in Accounting from Pennsylvania State University in 1982.  He is a member of the Nevada, Florida, and Pennsylvania bars.