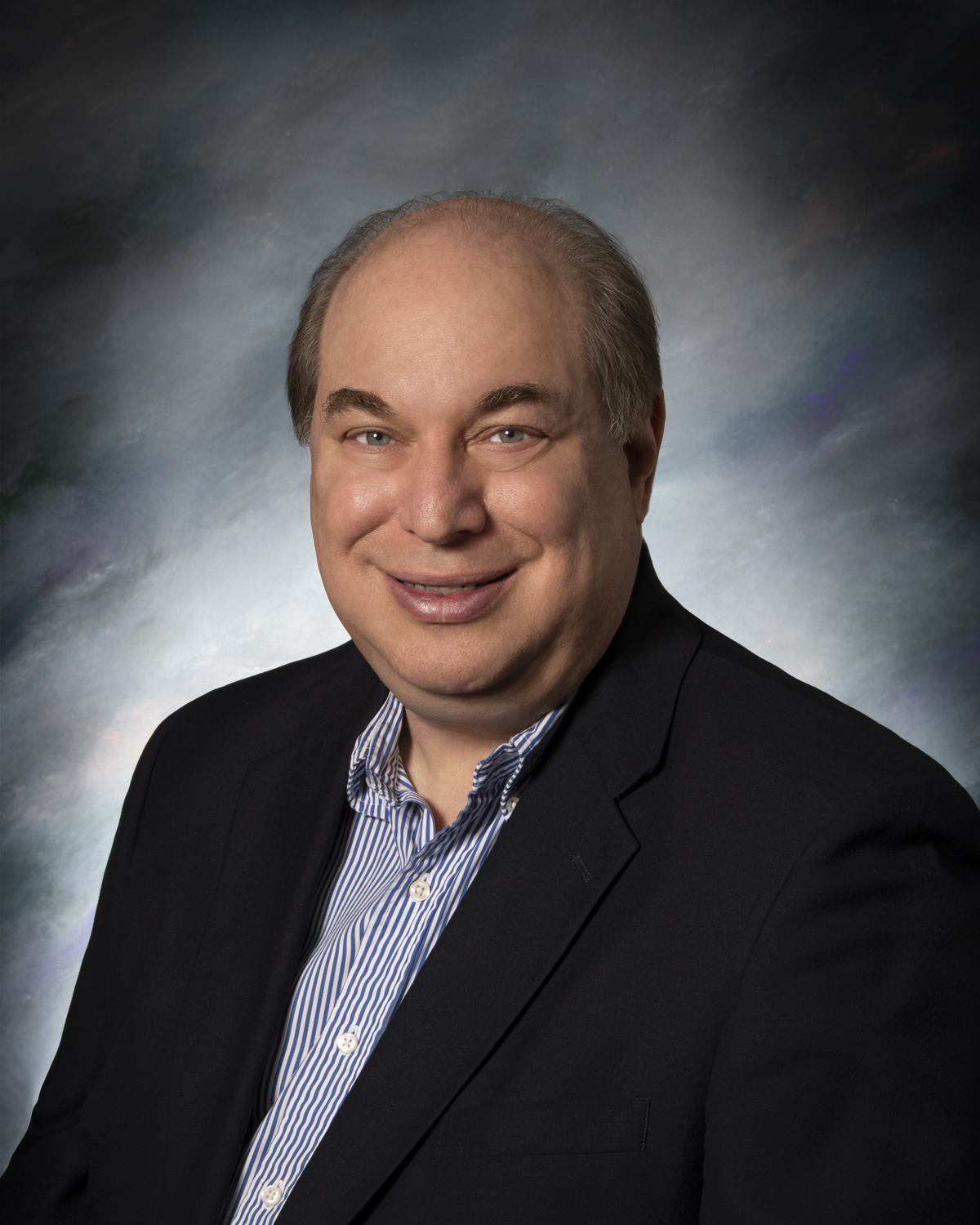 Alan C. Sklar directs the firm’s transactional practice.  Mr. Sklar has practiced real estate, corporate, commercial, healthcare, and securities law since the early 1980s.  He has during the past 35 years represented many of Nevada’s leading companies and entrepreneurs in numerous highly-publicized matters.  Mr. Sklar was selected as Nevada’s leading business lawyer by the Nevada Business Journal, as Finance Monthly’s “Fintech Awards 2019” USA Banking & Finance Lawyer of the Year, and has received numerous accolades and acknowledgements, including from Best Lawyers In America®, Nevada Business Magazine’s Legal Elite®, Chambers USA®, and Super Lawyers®, and has for many years held the designation AV® Preeminent™ Peer Review Rated (the highest rating available), from Martindale-Hubbell.

Mr. Sklar was previously affiliated with Mitchell Silberberg & Knupp and Warren Clark & Sklar in Los Angeles and was Managing Director of a New York-based private equity firm; he is a member of the Board of Directors and co-founder of Las Vegas-based GBank Financial Holdings and its subsidiary, Bank of George, as well as numerous other corporations, and also co-founded Silver State ACO.  Mr. Sklar also serves as a member of the Board of Directors of Battle Born Venture, Nevada’s state venture capital fund, and for many years served as a member of the Market Advisory Board of Bloomberg Businessweek Magazine and its predecessor. Mr. Sklar is a graduate of the University of Pennsylvania’s College of Arts & Science (Summa Cum Laude) and School of Law and is a member of Phi Beta Kappa, Phi Alpha Theta, and other honorary societies.  He was Clarence Morris Fellow of the University of Pennsylvania School of Law from 1980-1982 and has published several articles on corporate, securities, and commercial law for the Practising Law Institute and other publications.  Mr. Sklar is fluent in Hebrew and is admitted to the state bars of Nevada and California.