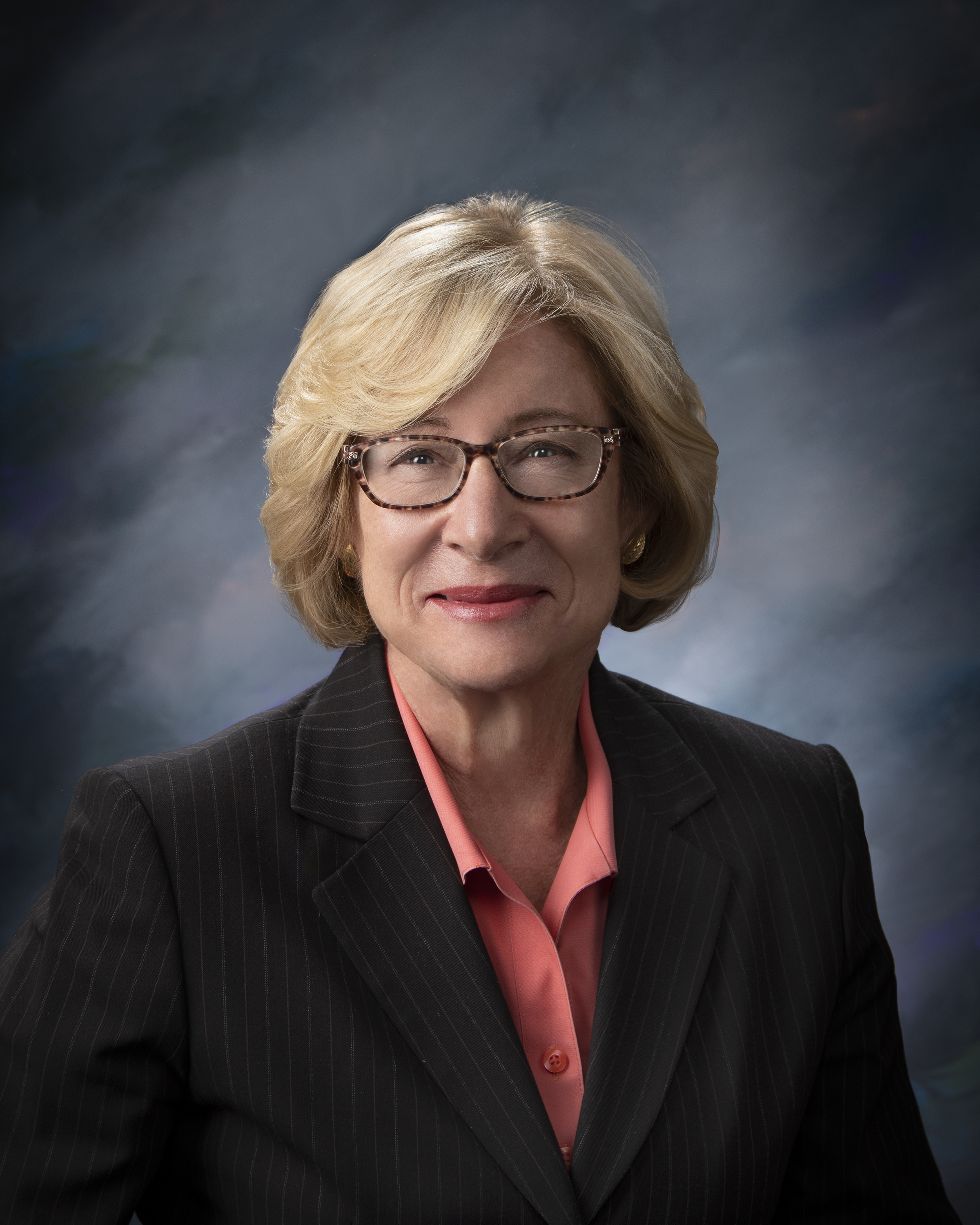 Ann C. Pongracz directs the firm’s Government Affairs and Regulatory and Administrative law practice.  Ms. Pongracz is a nationally recognized attorney and government affairs professional with over 35 years of experience working with government agencies, regulated industries and their stakeholders, and NGOs. Her portfolio of expertise includes energy, telecommunications, water, and transportation including EVs/LEVs and autonomous systems.  She applies in-depth knowledge of regulatory and administrative law and processes, legislation, complex contracts, municipal franchises, and multi-party dispute resolution to help her clients overcome tough challenges.

Ms. Pongracz most recently served as Chairwoman of the Public Utilities Commission of Nevada to which she was appointed by Governor Steve Sisolak (D), following her original appointment to the Commission by Governor Brian Sandoval (R). She represented Nevada on the Energy Imbalance Market Body of State Regulators and NARUC Committees on Electricity and Water, and she led Nevada’s entry into the Western States’ Joint Action Framework on Climate Change.

Prior to joining the PUC-N, Ms. Pongracz was Special Counsel and Deputy Attorney General for the Colorado River Commission’s electric operations where she led a multi-state legal team that passed federal legislation authorizing 50-year Hoover power contracts and negotiated federal and state contracts for over 60 utilities, state, and local governments, and tribal entities. As attorney for the Nevada Governor’s Office of Economic Development, Ms. Pongracz worked on the Tesla and Apple transactions and on creation of the Nevada Institute for Autonomous Systems. Earlier in her career, she was General Counsel for Sprint’s telecommunications utility in Southern Nevada and represented Sprint in regulatory proceedings and legislatures throughout the western United States.