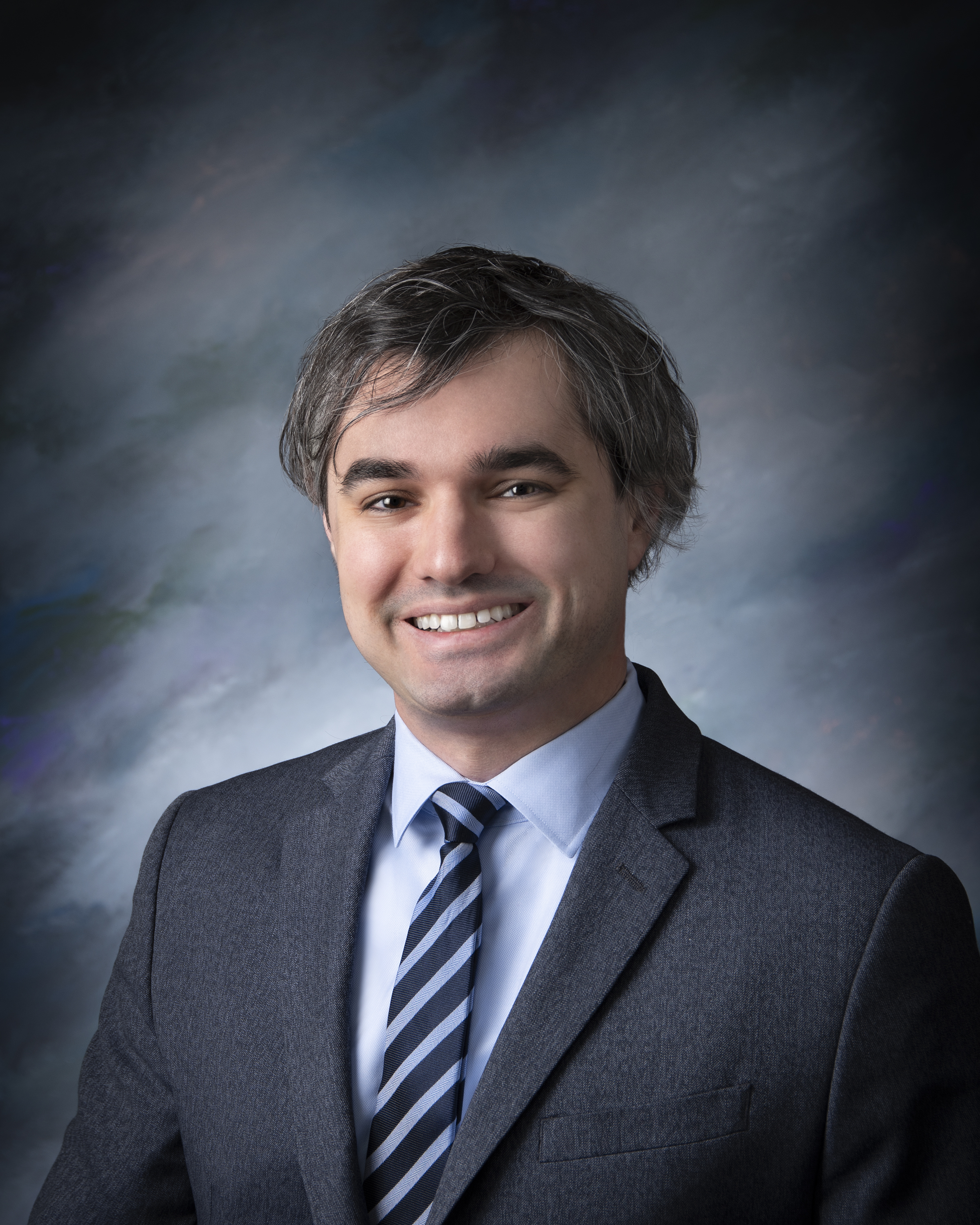 Brent M. Resh practices primarily in the areas of corporate transactions, intellectual property, and appellate litigation.  Brent grew up in Las Vegas and graduated from Duke University, where he earned his Bachelor of Science in 2011.  Prior to attending law school, Brent worked as a math, science and English tutor for students of all ages. Brent graduated magna cum laude from the William S. Boyd School of Law, where he earned several CALI awards, served on the editorial board of the Nevada Law Journal, and published two scholarly articles on evolving legal issues relevant to Nevada.  Brent was awarded the Judge Elissa Cadish Award for Outstanding Student Note in 2017 for his scholarly article on solar energy and property law, and he presented his second article at a cannabis law symposium held at the William S. Boyd School of Law in 2019.  After law school, Brent clerked for the Supreme Court of Nevada for two years.  He is a member of the State Bars of Nevada and Arizona.