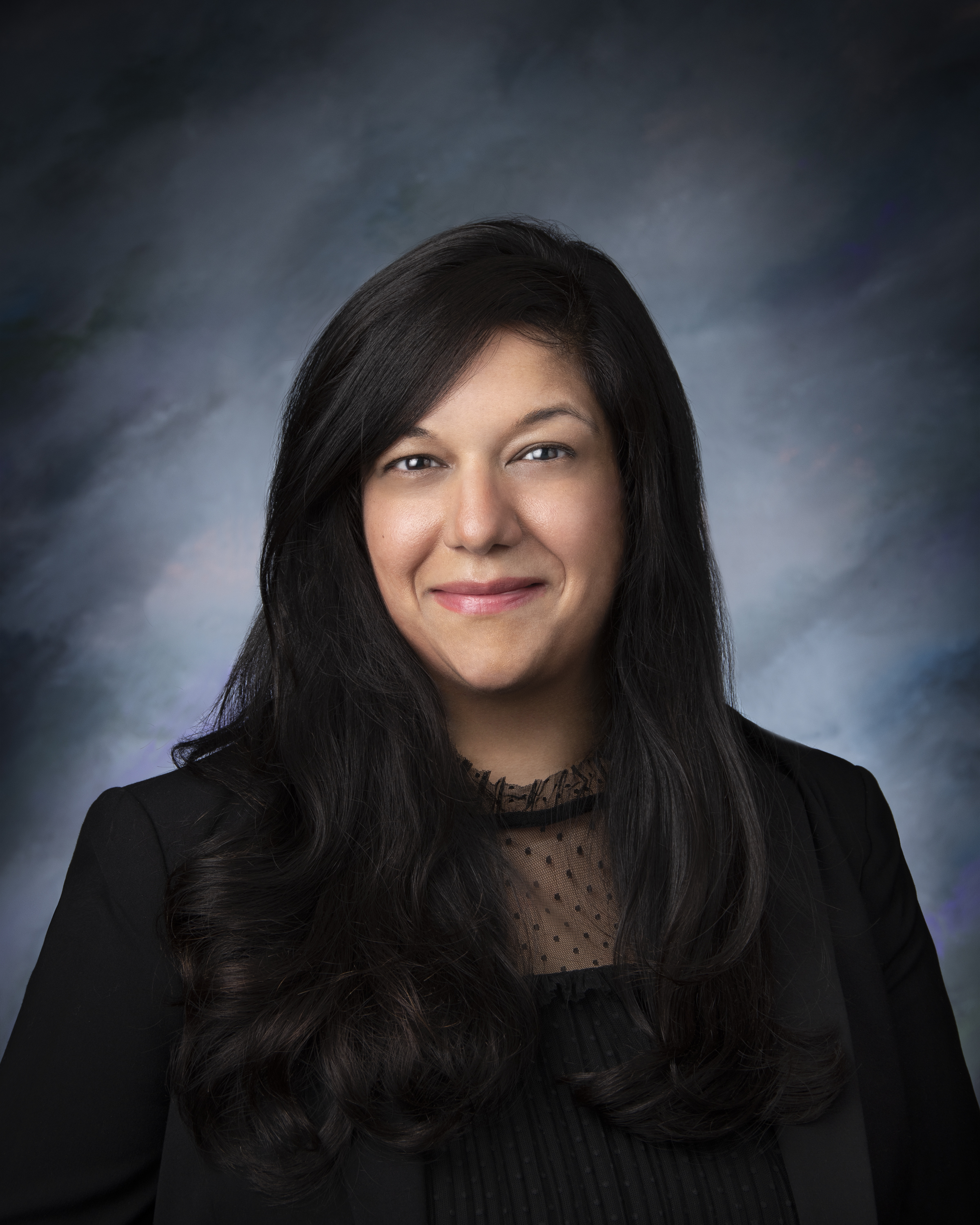 Nadia Janjua Ahmed practices in civil litigation, criminal defense, appellate work relating to both civil and criminal matters, and regulatory and transactional matters.  Ms. Ahmed’s regulatory practice includes matters before the Nevada Board of Medical Examiners, Board of Pharmacy, and Cannabis Board, as well as other state and federal regulatory agencies.  Ms. Ahmed began her career in 2004 as a civil litigator in the Los Angeles office of the international law firm Kirkland & Ellis LLP.  She then served as a judicial law clerk to the Honorable Johnnie B. Rawlinson of the United States Court of Appeals for the Ninth Circuit.  After her clerkship, Ms. Ahmed joined the United States Attorney’s Office for the District of Nevada, where she worked for ten years as a federal prosecutor.  During this time, Ms. Ahmed handled a variety of federal cases involving health care fraud, drug diversion, white-collar crimes, violent robberies, and public lands cases.  Ms. Ahmed also served as the District Opioid Coordinator and worked on civil and criminal matters in relation to the False Claims Act, Anti-Kickback Statute, Stark law violations, charges relating to the diversion of controlled substances, and health care fraud.  She has extensive trial experience appearing in civil and criminal bench and jury trials.  Ms. Ahmed has briefed and argued appellate cases before the United States Court of Appeals for the Ninth Circuit.  Ms. Ahmed obtained her undergraduate degree in History from Rice University, in Houston, Texas, and her law degree from Columbia Law School with Certification from Columbia’s Parker School of Foreign and Comparative Law.  She is a member of the State Bars of Nevada and California and admitted to practice in the Ninth Circuit Court of Appeals.