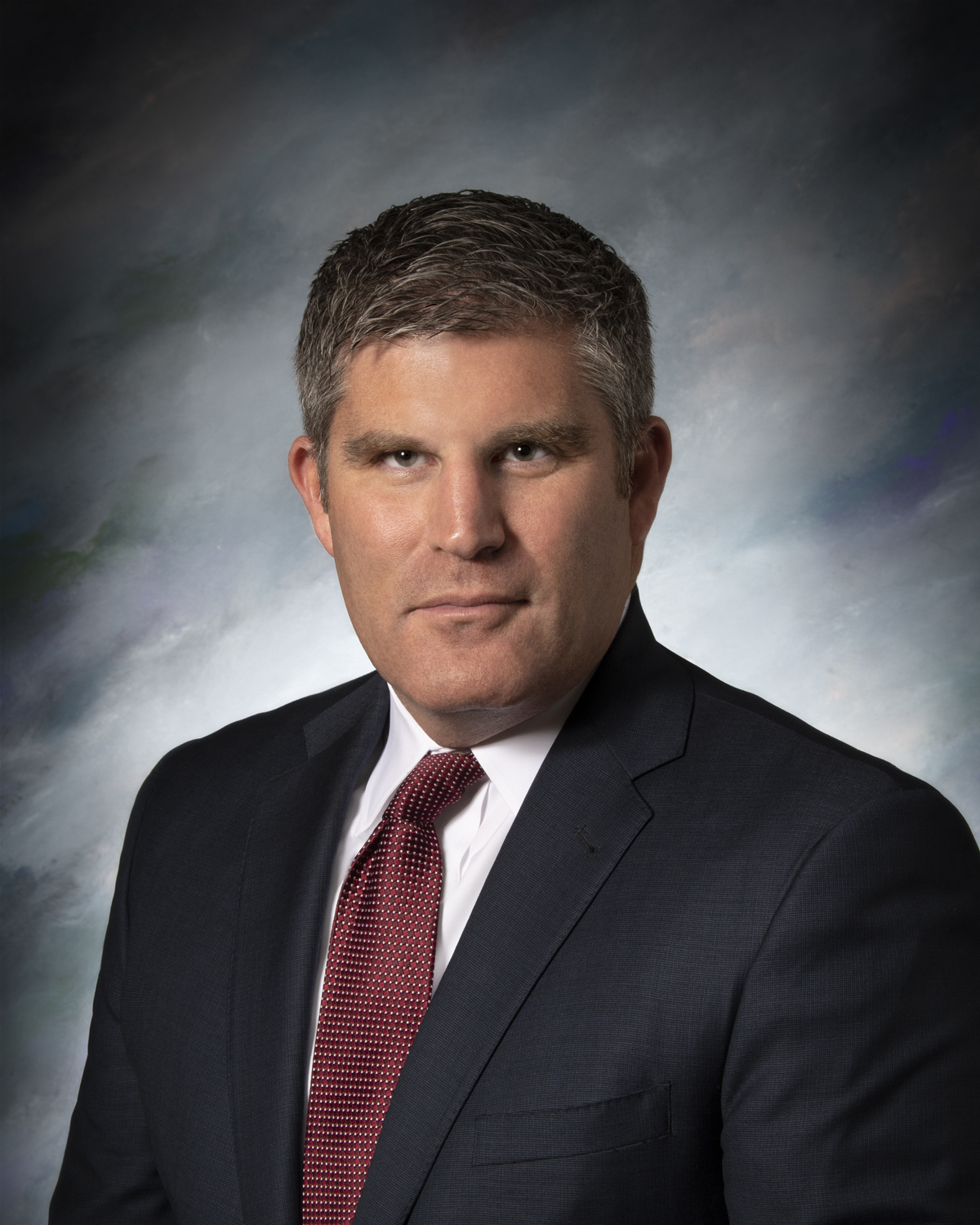 Mr. Pomerantz is one of the leading white collar criminal defense and complex business litigation attorneys in Las Vegas.  A former federal prosecutor, Mr. Pomerantz leads the firm’s litigation practice. He is particularly adept in the courtroom and has established a reputation as a fierce and respected advocate.

During his fourteen year tenure in the United States Attorney’s Office for the District of Nevada, Mr. Pomerantz served as Chief of the White Collar unit and was also the Criminal Health Care Fraud Coordinator, during which he established a core competence in health care fraud.  He successfully prosecuted a number of complex and high profile cases as lead trial counsel and earned a number of awards from the Department of Justice and the prosecuting agencies with which he worked.  Prior to his tenure as a federal prosecutor, Mr. Pomerantz worked in a pair of Washington, D.C. law firms, Winston & Strawn and Morgan, Lewis & Bockius, and began his career in 1995 at a litigation boutique law firm in Boston.

Since returning to private practice in 2016, Mr. Pomerantz’ practice has focused on complex criminal, civil, and administrative matters.  Among the representative matters on which he has worked are the following:

A significant portion of Mr. Pomerantz’ practice focuses on healthcare fraud and abuse matters, including criminal defense, civil litigation, regulatory and transactional work.  Mr. Pomerantz has represented qui tam relators and defended health care providers in federal False Claims Act litigation.  He has also developed a niche practice representing health care providers and other professionals in front of licensing boards, including the Nevada States Board of Medical Examiners, the Nevada State Board of Pharmacy, and the Cannabis Compliance Board.  He prides himself on developing relationships with the regulators who police his clients’ businesses.

Mr. Pomerantz is a graduate of the University of Michigan and Boston University School of Law, where he completed a joint JD-MBA program. He is licensed to practice in Nevada, Washington, D.C., and Massachusetts.