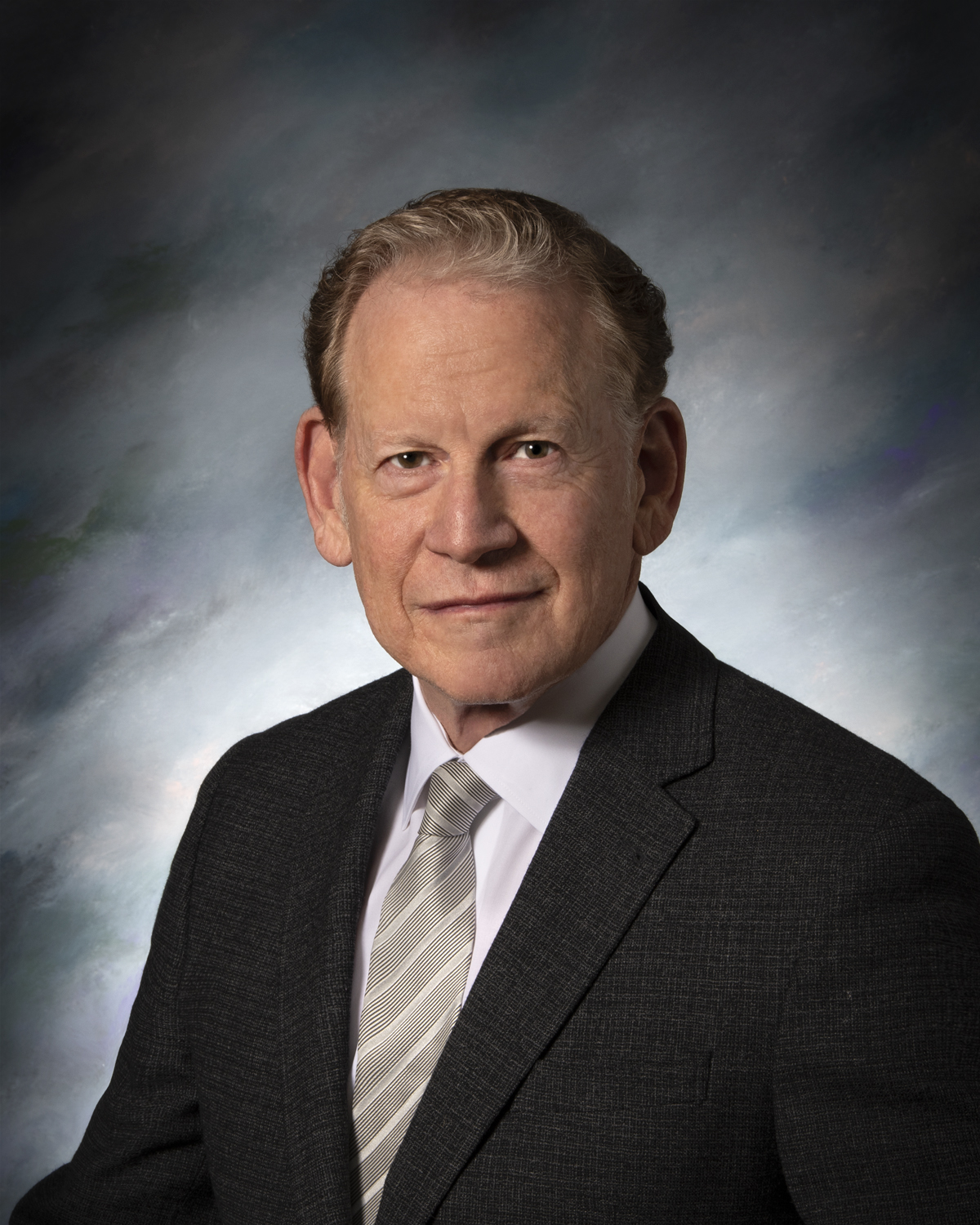 Frederic I. Berkley focuses his practice on general civil trial and appellate law, as well as commercial, contract, family, and corporate litigation.  During the past forty plus years, Mr. Berkley has represented commercial and professional enterprises and individuals (including many of Nevada’s prominent business, political, and professional leaders) in business and family disputes.  He has practiced in all federal and state courts in the State of Nevada, and has extensive experience in all forms of alternative dispute resolution.  Mr. Berkley has been featured for many years in The Best Lawyers in America and recognized in the area of business litigation in “Southwest Super Lawyers,” published by Law & Politics Magazine; he has also held an AV Rating from Martindale-Hubbell from the time he first became eligible.  Mr. Berkley is a 1975 graduate of the University of San Diego School of Law, where he was a member of the San Diego Law Review and the Moot Court, and received his Bachelor of Arts, Cum Laude, from Queens College in 1972.  Mr. Berkley is a member of the State Bars of Nevada and California, and has also been a member of the Clark County Bar Association, the American Bar Association, the Nevada Trial Lawyers Association, the Association of Trial Lawyers of America, and the Nevada Inns of Court.